Top 5 States For The Best Longevity

Most Recent Figures are Yet to be Highlighted

Would you like to live in Hawaii, where life expectancy from birth averages about 81.5 years?

Until science or magic or the supernatural can find ways of changing human DNA, the report of the medical profession circa 1990 stands: Human cells can divide up to the age of 113 years, give or take a few years.

Because of the advances of medicine, nutrition, and healthy living in America, life expectancy is increasing toward those numbers, especially among Asian Americans. For this subgroup, the highest expectancy is to 89.4 years, in New Jersey. In comparison, the highest life expectancy for Caucasians is 84.3, in Washington DC. Hispanics in Virginia has an expectancy of 88.3 and African Americans can expect 79.7 years at birth in Minnesota. Native Americans can look forward to 80.2 years in California.

During autumn 2012 the Centers for Disease Control and Prevention examined data from 1999 through 2001 and found this list of the Top Five States for longevity expected at birth:

This list was featured on various news agency websites, including Yahoo! sites in late July 2014. However, a more recent tally from a survey called Measure of America (related to human development) in 2013 - 2014 found a change since 2009, Barack Obama's first year as President of the United States.

The difference between Hawaii and the other Top Five is significant.

New York rated a life expectancy from birth to be 81.50 years, ahead of Hawaii, but for unclear reasons, it was placed as Number Six on the list.

Born in 2014, You'll Live Longest in These Places 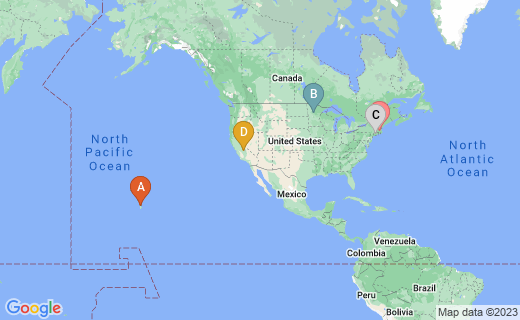 Cited for the best well-being and opportunity for residents among all US States.

Measure of America found many US States to have increased their overall development of well-being and opportunity for residents and the following are the Top 10 places for that development, with those in the five highest life expectancies group in bold:

The State of California ranks at Number Twelve.

One can expect that better opportunities and well-being enter into the equation for longer, healthier lives and this may be visibly true for the four states in bold print above.

Looking at these lists presented above, one can find a reasonable selection of areas for relocation for education, work, retirement, and other interests.

Other related material is found at

Your Ideal Hawaii Move: A Guide for Moving to Hawaii Island
Buy Now

Highlighting the States with Highest Longevity

A number of reasons are responsible for long lives in certain areas of the United States. Living beside water has proved to provide many heath benefits in the last several decades, all available in the combined published medical literature.

Some important benefits include relaxation, stress reduction, and the lowering of blood pressures. Fresh seafood may offer additional benefits, depending on the type of fish or other seafood chosen, including kelps and seaweeds. Hawaii certainly has all of these.

The quality and availability of good healthcare are also essential to a long life, as is something useful to do.

View the videos below and find information about the other places in America when people will live the longest. Please feel free to add your experiences in Comments below.

A Walking Tour In Hawaii

Attractions and Jobs in Hawaii

A City in Minnesota

Eden Prairie, Minnesota was chosen by economic publications as the Best City in America. One of the reasons for this designation is the large number and wide variety of jobs and careers available in this city. See a link below for much more information.

Many "Best Cities" are in Minnesota

Connecticut, the Land of Steady Habits 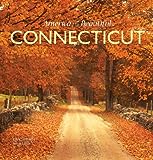 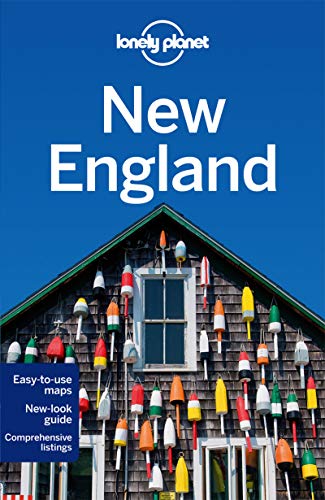