Great Places To Visit In Scotland 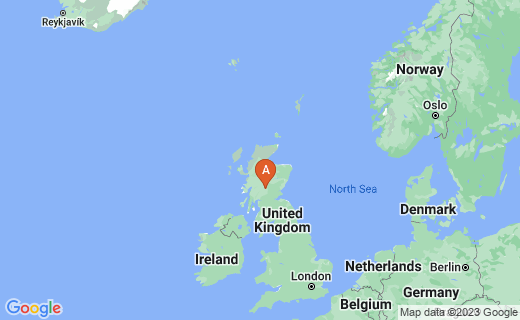 The highest country in the UK.

A song that sums up Scotland as a tourist destination brilliantly

Scotland is a country that is part of the United Kingdom. Its people are debating whether or not to go it alone after hundreds of years under UK rule.

The Country is situated at the Northern most point of the UK and is connected to England by road and rail links. This makes it easy to get to from other parts of mainland UK.

Scotland has a great, long and bloody history and signs of that past can still be seen today as you travel through the country. Before Scotland Became part of Great Britain its people fought against it. There were many bloody battles fought and at one point the Scots occupied as far south as the River Tees on the Durham-Yorkshire border. It was the Romans who forced them North and then build Hadrian's Wall to keep them at bay. The Scots were thought of as savages.

It was not until 1603 when King James VI of Scotland ascended to the English Throne that the two Countries were united.

Today Scotland is a place of beauty and its great long history is a major draw. It has lots of great Cities, Towns and Villages to explore and as you go further North the scenery becomes breathtaking. 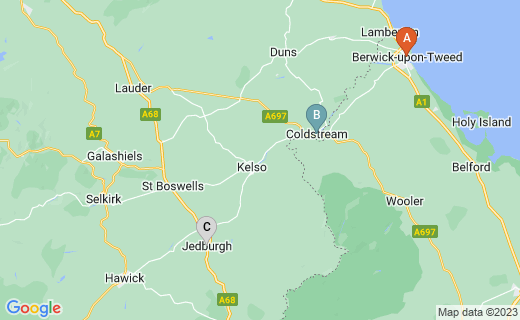 Just south of the Scottish Border Berwick is a place of mixed allegiances.

The borderlands that divide Scotland from England have seen many a historic moment and some towns and villages have changed hands on numerous occasions.

To start our journey through Scotland we are actually going to begin on the English Side of the Border in a town that sometimes does not know where it is.

Berwick has spent its time jumping between Scottish and English control. Its football team thinks of itself as Scottish as it plays in the Scottish League 2.

It sits at the mouth of the River Tweed on the East Coast.

Situated 30 miles North of the Historic town of Alnwick and 2.5 miles south of the Borderline. It is an old town full of architectural features that are of historical significance.

Coldstream is a border town sat on the Tweed south west of Berwick. It is home to the Coldstream Guards.

Situated South West of Coldstream on the A68, Jedburgh is a great early stop on any journey through Scotland.

There is a Museum and a ruined Abbey, as well as Mary Queen of Scots' house.

There are many more towns and villages within the Borderlands that are worth a look and I will be comming back to this area at the end of the article to mention one place in particular. 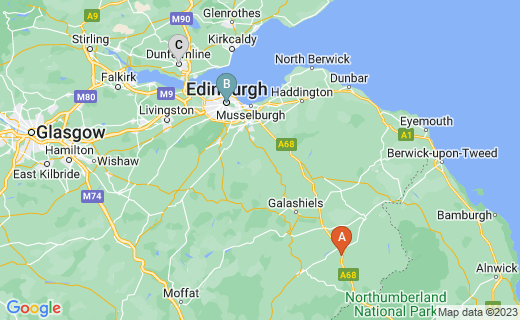 It is time to leave the Borderlands behind and journey further into Scotland.

The Capital City of Scotland, situated on the Southern Bank of the Firth of Forth, is a great place to take an overnight rest on a trip through Scotland.

From historic seats of power to the more modern Parliament building Edinburgh has played its part in Political and Royal life for hundreds of years. But there is more to Scotland's Capital than Politics

There is plenty to see and do and I would recommend spending a long weekend here to make the most of whats on offer.

Places to Visit in Edinburgh 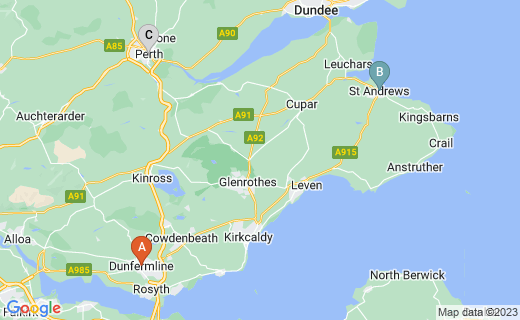 The Home of Golf in Scotland is also a place full of historical interest.

The historic attractions include the ruins of both a Cathedral and a Castle.

The City of Perth sits on the banks of the River Tay and is often referred to as the 'Gateway to the Highlands'.

The City was known as St. Johns ton up until the 1600's when it started to be known as Perth. 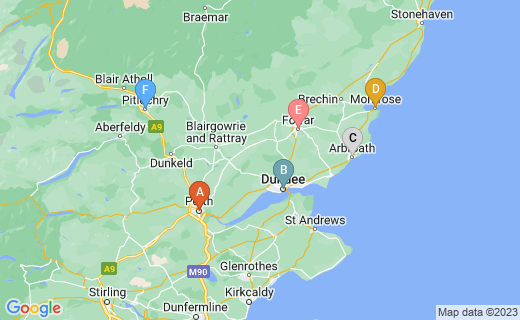 The City where Scott's RRS Discovery was built for his first Antartic mission and now the ships permanent dock. It is also the home of the Dandy. Beano and Oor Wullie Comic's.

Located on the north bank of the Firth of Tay, Dundee has plenty of things for visitors to see and do.

There is a museum, lots of great architecture and scenery.

The Tay Rail Bridge is a replacement for a bridge that collapsed on 28th December 1879 just 18 months after it opened, killing 75 people.

In the Ruins of the Abbey the tower that once acted as a lighthouse still stands proud.There is evidence of Neolithic and Pictish occupation of the area.

This Scottish Town is a seaside resort and has a 2 mile wide Tidal Lagoon that has been designated as a nature reserve.

Situated near Forfar Loch is is a great place for walkers and nature lovers to explore. There is also a Museum in the Town Center.

A Victorian town set within stunning scenery. It is home to a Hydro-Electric Power Plant who's dam created an artificial Loch.

My other Travel Hubs