US States with the Lowest Job Competition

States with the Lowest Job Competition

The following states and metro areas have job openings compared to job seekers in the ratio 1:1. This means that there is one job slot open for each currently registered unemployed person, who should be looking for work.

This does not mean, however, that the job seekers know how to do those jobs, can be easily trained for them, or even want to do them. This also does not mean that all unemployed workers are looking for jobs.

You can see in the chart below, that numbers of advertised jobs began increasing again in January 2014.

Texas cities are among the best for employment in the USA, according to the 2014 Forbes listing of Best Cities: 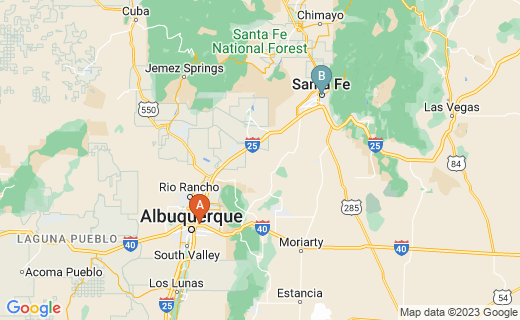 Spotlight on Albuquerque and Santa Fe

At this writing, over 31,300 jobs are advertised for these two cities, which are 50 miles apart.

Many sales related workers are needed, but at least 500 doctors are needed and nearly as many nurses.

Jobs Have Been Increasing Since January 2014

A Look at Washington DC

Holiday Season 2014 saw our nation's capital with nearly 219,000 jobs advertised during the first week of November. Many of these jobs are connected with government, defense, aerospace programs, and healthcare as well as Information technology.

US States suffering the highest rates of job competition are those that have four registered unemployed workers for every job advertised. Is your state on this list?

During the first week of November 2014; 41,000 job openings were advertised for Las Vegas. It's unemployment rate was 7.8% in August of that year, compared to 5.9% nationwide. However, from September 2008 through April 2014, unemployment stood at 8.0%, so it is slowly decreasing.

IN the 2010s, China showed greater interest in the city and its attractions, with the result that Chinese visitors increased significantly each year. A continuing trend of this nature will increase revenues and jobs in Las Vegas.

Many of the jobs listed in the city and larger metro area are with major hotel resort chains and require no education beyond high school. This includes especially MGM and Caesars, but over 10,000 healthcare jobs are also open, many requiring licensing. Truck drivers and truck driving students are needed in large numbers - over 3,000.

The need for care givers from live-in arrangements to "mother's helpers" spike yearly between December and March.

The State Workforce Department estimates that the job categories providing the largest numbers of jobs in Las Vegas through 2022 will be:

The largest employers have been:

Listing the most jobs during Autumn 2014 are:

A continuing increase in Chinese visitors like that experienced from 2010 - 2014 will increase revenues and jobs in Las Vegas. 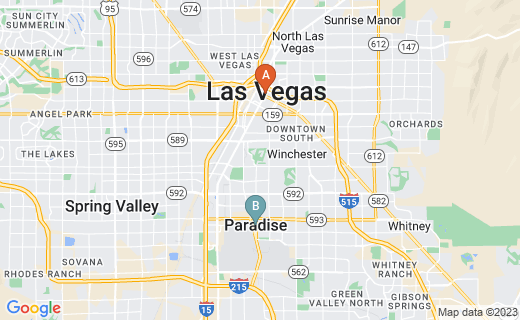 Much of The Strip is in Paradise.