What Is The Month Of Julius Caesar

The Month Of July

The seventh month of the year brings us to July. The month of July has thirty one days.

In ancient Roman times, the year began in March, and July was the fifth month of the year.

The Romans change the calendar and Quintilis became the seventh month. However, it kept its original name. It was much later, the the Romans renamed the month "Julius," in honor of Julius Caesar.

For America..The month of July holds a very special Day..that would be the Fourth of July..This is the day the we celebrate our Independence...

Independence Day, the Fourth of July, it is a national holiday in the United States.

The Fourth of July is celebrated by many and in many ways.

There are parades in most towns and cities all over America, Young and old alike participate, drums are beating, bands are marching in bright and colorful uniforms.

Flags are flying, as Americans take great pride in seeing the Stars and Stripes of their country's flag, it is held high as it leads the parades. There are picnics and block parties, Barbecues. Sparklers, smoke bombs, and fireworks galore.

Hamburgers, hot dogs, potato salad, corn on the cob, watermelon, apple pie and ice cream and much much more. Oh My..

Yeah for the Red, White and Blue !

The Fourth of July is a celebration of freedom for people from many different countries.

It is a birthday salute to America..

Its the land of the free and the home of the brave...what a great reason to celebrate God Bless America!

Independence Day And How it began

English settlers landed at Jamestown, Virginia in the year 1607. In the years that followed, people from many different countries came to America. They came to America , for different reasons, some came for a better life and some came because they wanted to worship God in the way that they desired and they all wanted land as well.

After a little more than a hundred years there were thirteen English colonies in America, they were all ruled by the King of England. Over time Americans wanted to make their own laws. They did not want a King ruling over them and telling them how they should live.

April 19th, 1775, the beginning of the Revolutionary War, there was a battle between the American patriots and the British soldiers. It began with the Americans fighting to defend their rights, but soon they wanted full independence.

It was on July 4, 1776, that the American leaders approved the Declaration of Independence.

This was a very important paper, stating that the people had the right to be free. The thirteen colonies came together to fight for that freedom.

The war went on for eight years. And finally peace in 1783. The people had fought and won their freedom. And so it is to this very day that on July 4th, freedom is remembered and celebrated all over America.

Ruby is the birthstone of July. The Ruby symbolizes contentment

The month of July's zodiac signs are Cancer until July 21st and then Leo from July 22nd onward. 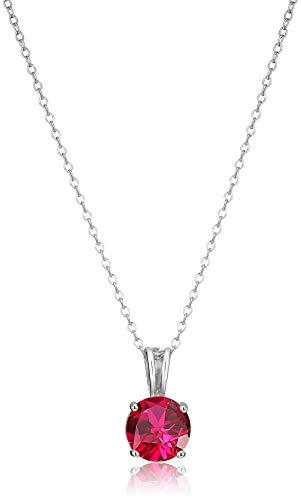 This is a Special Fourth of July fireworks 2013 at Disneyland recorded July 1st, 2013 at 9:30pm showing. For a Limited Time Disneyland is showing their Special 4th of July Fireworks from July 1st -7th 'Disney's Celebrate America! A Fourth of July Concert in the Sky' 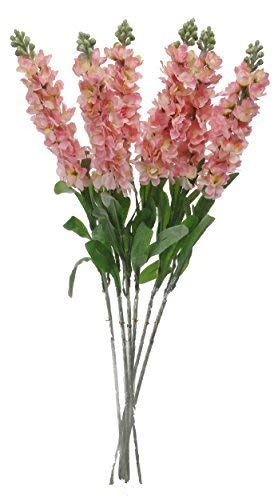 Other links Of Interest

Have you ever been to 4th of July 2010 Parade in Washington DC? I personally have not had the opurtunity to do so, but I did enjoy watching the videos.Now you can too, if you watch these 3-parts videos. The 2-hours long parade features marching bands, military and specialty units, floats, and VIP's. The event kicks off a full day of spectacular Independence Day celebrations on the National Mall. The day ends up with an outstanding firework display on the evening skies above the Reflection Pond in front of Lincoln Memorial