US Travel - The South

All the stereotypes of Southerners are about as "useless as a screen door on a submarine." The people are neither ignorant, nor backward, nor married to their cousins. From French descendants in Louisiana, known as swamp people who swim with alligators, to the Cuban immigrants of Florida Keys who allow chickens to roam the island streets, the South is a unique culture to explore and enjoy. Southerners are full of vibrant and quirky sayings, are hospitable and social, entertaining and engaging.

A trip across the Southern states of the USA is rich with cultural history and reflects both how the nation has matured and grown, as well as how it is still stuck in a Civil Rights Era stagmire of continued understated and unresolved racial conflict.

The South is the home of Appalachian folk culture, home to descendant of African slaves, increasingly the residence of Latino immigrants, and rich in cultural influences as far as the Middle East and some of the livelier ends of Europe - like Scotland. While there exists error in some state cultures, such as the extensive flying of the Confederate flag in Kentucky - which was the 15th state to join the Union during the Civil War - there is historical and cultural preservation of the best of what the South has to offer. Nearly every European ethnicity has roots in this region of the USA. The Southern farmland still helps to feed the nation. A strong Native American population resides within these states and offer cultural celebrations.

Annual Events of the South

Here are some of the best annual events throughout the Southern states. I did not include the summer months because those are the worst times to travel to the South. If it isn't the humidity or the high temperatures that make people uncomfortable, the tornadoes and hurricanes may get visitors evacuated during those months. I also didn't include the coldest winter months, due to blizzard hazards.

"That stinks so bad it could knock a buzzard off a gut wagon."

"He couldn't find his own ass with both hands stuck in his back pockets." (He's clueless.)

And the one my own mother used to say, "He's stubborn as a mule."

Beauty Pageants Are An Important Part of Southern Culture 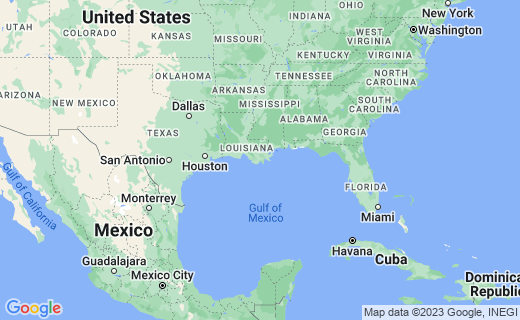