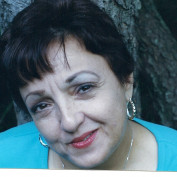 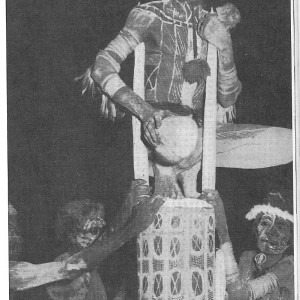 The 50,000 Year Old People from the Bottom of the World

Few on Planet Earth can lay claim to a 50,000 year old ancestry. Tasmanian natives arrived on the island continent of Australia bringing with them a unique belief system. 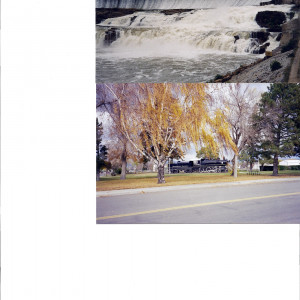 A vacation in Montana is full of surprises and natural wonders. For sportsmen, Montana's ideal for hunting and fishing. There's no place like Montana for getting away from the rat race. 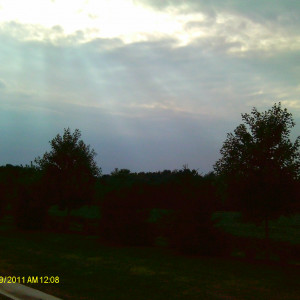 Getting on with Life

If life "is" like a box of chocolates, it's time to indulge ourselves. 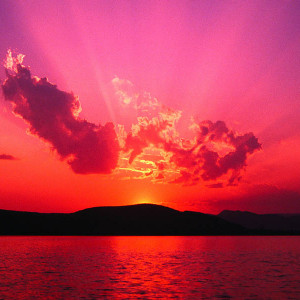 Does Your Happiness Depend on Others?

Happiness is a word Webster describes as, "... a state of well-being and contentment."