After the Recession of 2008 - 2010 and America's gradual recovery during the years 2010, 2011, and early 2012, Kiplinger Magazine analysts looked for the most expensive cities in the nation in which to live. These would be cities that, without yearly salaries proportionately high, would be difficult for job-seeking, working, and living.

Kiplinger analysts chose the expensive cities by examining the cost of living index in each city for 2011 with the national index, which is "100", as in percentages. Another place to find cost of living comparisons is Sperling's Best Places on the Internet, where you can choose a town or city and see a comparison of that place's cost of living index for the current year with that of the nation at any time. The very smallest towns in America may or may not be included.

What are the Top 10 Most Expensive Places to Live in the country for 2011 - 2012? Unfortunately, some of them are the same metro areas that offer Americans the largest numbers of jobs, but not the highest paying positions. They can be too costly for living and some people move away to other cities and states.

A full 50% (5) of these high-cost cities are located in California, while Number One is in New York.

Examine the information below about the most and least expensive places to live in our country, and check out the links for another level of useful data.

Cost of living here is over twice that of the nation at 218 and housing costs are generally quadruple the national average. Employers in New York City offer over 208,000 job listings in January 2012. Also see NYC Recovery Zone. Additionally, many of the Richest Cities In America are nearby.

NYC always shows up in job search results on major search engines as the number one city for the most high demand jobs, because it is a large city with a large population..

In January 2012, these top included Project Managers,Business Analysts,Occupational Therapists, Physician Assistants, Physical Therapists, Administrative Assistants, Java Developers, and Physicians that include Psychiatrists, and Pharmacists. The healthcare related occupations listed here are, in fact, some of the most well paid jobs, but they require education, training, and licensing. 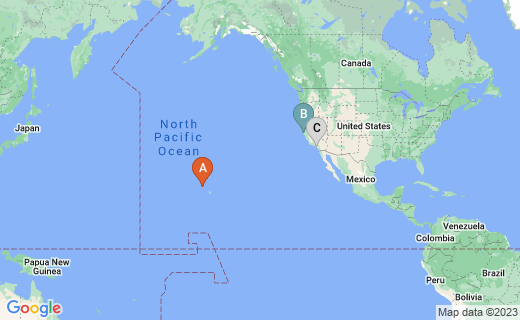 3.San Francisco - Cost of Living Index a little over 162. High demand jobs among over 101,000 listings include Software Engineers, Baristas, Shift Supervisors, Physical Therapists, Senior Software Engineers, Product Managers, Occupational Therapists, and Project Managers. Bold listings are the highest paid overall in this city, Healthcare and IT being at the top of the scale. 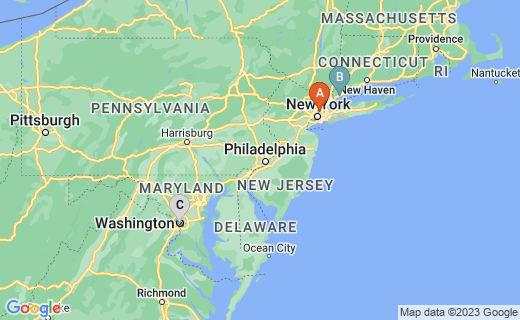 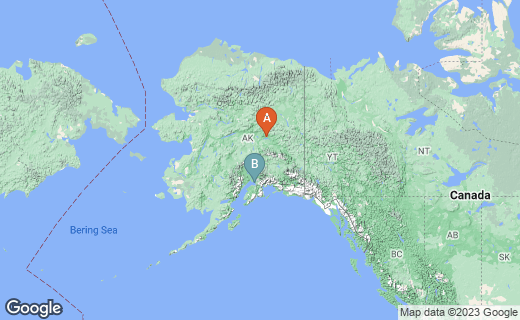 5. Stamford CT - The Stamford-Bridgeport area is an improving and growing area with a Cost of Living Index of about 146. Homes may cost twice the US average here, but Bridgeport home prices have fallen as the city has improved infrastructure, businesses, and services. Of 151,000 jobs listings, these are in highest demand: Project Managers, Administrative and Executive Assistants, Physician Assistants, Java Developers, Psychiatrists, Pharmacists, Physicians, Business Analysts, RN Nurses (some nurses very highly paid).

7. Washington DC - Cost of Living Index around 138. This is one expensive place in which jobs pay high wages as well. All of the following top jobs there in January 2012 are higher paying among the 166,000 advertised: Physical and Occupational Therapists, Software Engineers, Systems Engineers, Project Managers, Java Developers, Program Managers, and Network Engineers. 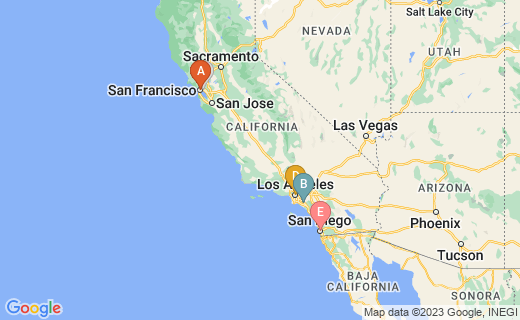 8. Oakland CA - Cost of Living Index 137. Over 180,000 jobs are on offer in January 2012, those in top demand being Software Engineers, Baristas, Shift Supervisors, Project Managers, Product Managers, Physical and Occupational Therapists and Assistants.

The ten cities with the lowest cost of living in America (reference: Kiplinger ) are cheaper places to live than the top 10, but even the cheapest city's Cost of Living Index is at 85. This means approximately 85% of the national average, although that is an oversimplification. Access links below for full reviews and job listings. 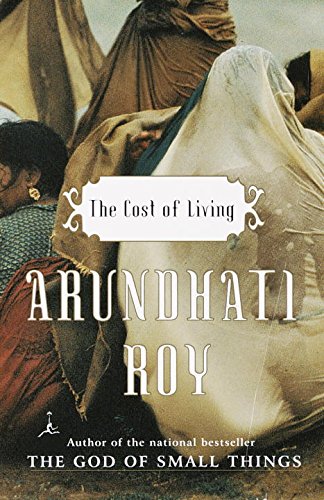 The Cost of Living
Buy Now