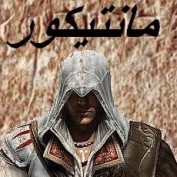 Joined 9 years ago from Burlington

I am a believer in Universal salvation, meaning Christ is 100% victorious. 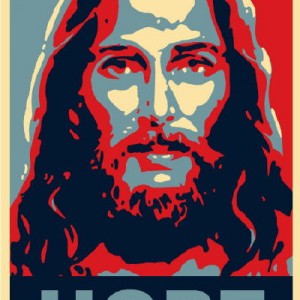 For centuries, Christians have been seeking hope for salvation, when in fact, the hope they were seeking has always been with them. Hope is not something we seek, it has already been found. 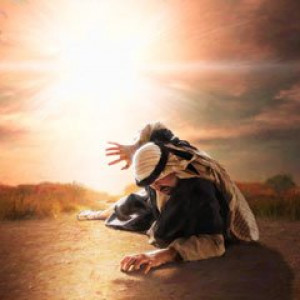 The apostle Paul was exactly that, an apostle.

Luke wrote about him, Peter walked and talked God with him. Paul, the apostle of the gentiles. 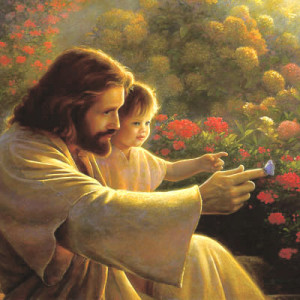 When I cursed God

I cursed God for creating me and giving me one of two options. Turn or burn. Living according to the standards made by the church is almost impossible, so I cursed Him. But He asked me a question that opened my eyes and heart, and the answer He gave me is wonderful. 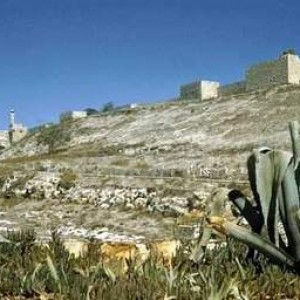 Gehenna is not hell! The valley of Ben Hinnom has a horrific past. Child sacrifices, dumping site for dead criminals, and Christ warned the Pharisees that this place will be their burial site. Gehenna was symbolic for God's wrath on Judah. This prophecy Continue »