New Paradigm is the Truth of Discovery

One man's natural disaster is another man's opportunity. Being prepared for opportunity is often the one factor that is the difference between success and failure. The human race is being afforded the opportunity to forge a new paradigm closer to the heart. This New Paradigm is the Truth of Discovery.

Learning to Trust the Word of One Who Knows, that voice inside each of us that allows us to 'know' the difference between right and wrong, good and evil, dark and light or what some people prefer to call intuition but I call God.

The next evolution of mankind will include a natural cleansing of the Earth and this baptism of humanity has already started. It will culminate in a Geographical Pole Shift and rotation stoppage as the Earth realigns itself to begin a new cycle.

The Polar Shift is an opportunity to create a new way of living that does not include a return to the old systematic way of power in which a few create the rules for the many. The current form of isolationism that has occurred due in large part to the internet has created a new paradigm for those that have learned to trust that wee voice inside coupled with critical thinking when deciphering the truth for themselves.

This has given the individual the confidence to succeed through the practice of learning a new way to interpret information. It has taught the individual that personal responsibility leads to higher expectations of oneself and no longer constrains ones imagination to limits. Meaning by setting no limits to an individuals achievements he can manifest his or her perceptions into reality.

Proof of this new paradigm manifesting itself is shown in the way each voice can be heard via the internet, in the form of blogs, Hub Pages and social media, such as Face Book.

Trust in the personal responsibility of each citizen will be the key to the foundation of this new perception. What this means is that each person is responsible to live rightly within their own personal code of ethics and morals through their actions. What this will ultimately result in is that inappropriate action will not work if no one is willing to 'play' by those rules.

At the present moment too many in the public arena are willing to play the victim or the martyr, still looking for others to save them.

What must be readily accepted is that the current paradigm of materialism and profit has not lead to the promised Utopian lifestyle, even for the few.

The new paradigm is that we must each accept personal responsibility for the greater good of the whole. I find this difficult to understand, why even reasonable informed humans, have not realized this at this stage in our evolution.

The American Indian, in which much of the foundation of America's principles were based believed that if one starved that the whole tribe starved. However because profit and capitalism has been twisted to such a degree that we have been willing to overlook our own morals and ethics in favor of chasing someone else's dream, we have cast aside these basic principles in favor of greed and indifference.

The key to this of course is simply in believing in yourself and casting away this idea that we must be part of what others intend us to be. Do not look to others to forge this new paradigm, simply look inside yourself and learn to forgive yourself first. Learn to love yourself and ask the creator of all how you can learn to help your fellow man first and foremost.

The New Paradigm has already begun, one need only look around and become aware to realize this. The Powers That Be know this and seek desperately to hold on to their dwindling power but like those that have already awoken they too can see the end. Their fear prevents them from accepting this as their own imagination keeps them from forgiving themselves. 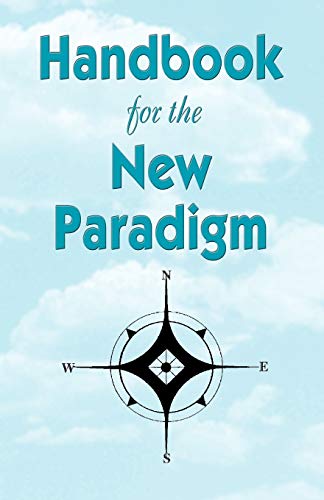 The term "In God We Trust" is printed on our money and while we create a new paradigm money no longer will be the prime motivator for our lives however trusting God will. What is important to realize is there is no way out of our current dilemma, no one is going to save us from The Powers That Be or the mess that we have created.

The key to creating this new paradigm or ascension is the way in which we think about our world and each other. When I use the term 'we' I should use 'I' as that is what is really the key to the whole situation. By taking the personal responsibility of working through the problem before me I no longer need to seek a way out but a way to get through the situation.

I must focus my energy in living in the moment to manifest my goals, desires and dreams. As we all work on creating this new paradigm we can use the metaphor of breathing as away of focusing our energy on the problems that confront us.

We inhale the information necessary for the creation of a new paradigm or ascension to a different way of life. We pause to reflect and focus on this information creating patterns of thought. We then exhale or manifest our thoughts into the Universe in the form of focused energy patterns.

By already thinking of the changes when people of like minds get together we will already have a basis for this new way of life. Also, because of the 100 monkey affect does work, besides what the debunkers would have you believe, then a quickening with the planetary consciousness will allow the new paradigm to be manifested.

This New Paradigm is the Truth of Discovery as we begin to realize how our evolution works to free us from the third dimensional thinking that is creating our own prison.

Can we begin to change our world by all of us thinking about a New Paradigm? 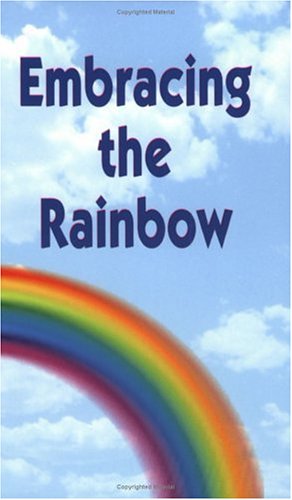