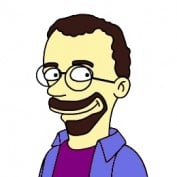 Joined 11 years ago from United States

Not a HubPages Member yet? What are you waiting for?!?! Join HubPages NOW and make money writing about what you know! 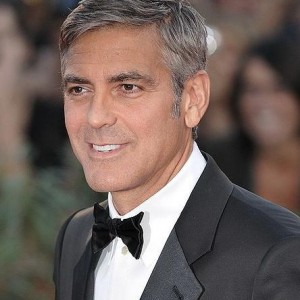