Career-Level Jobs Available Even During Recessions

The hallmark of these Top 30 Cities offering abundant job opportunities most often centers on a combination of factors. Some of the most important of these effective elements of economic growth are listed below. For suggestions for seeking work in a recession see:

Elements for Economic Growth in a Best City

The Top 4 Cities on this list are all in the West. 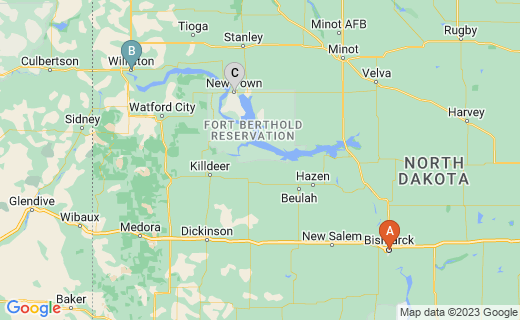