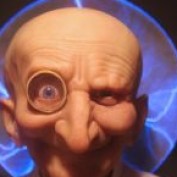 Joined 11 years ago from Sacramento, California

Hello there and thank you for reading. I am here writing because sometimes I have to let my creative juices flow. Some articles are academic, some are just my random thoughts on the world and life. I welcome all comments and thank you for taking the time to read my hubs. 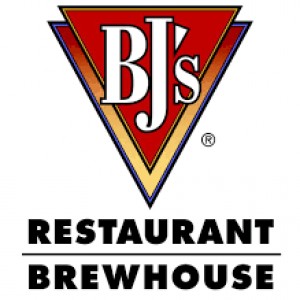 Come learn how a restaurant went out of their way to ruin a Prom Night and then did nothing about it!!!